Freedom
Freedom is a word that has many connotations, many meanings, and many interpretations in a society as we know it. 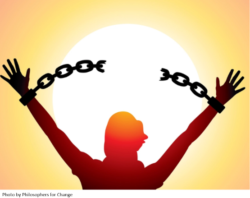 The word is taken to mean liberty, independence, immunity from countless obligations. “Freedom from want and freedom from fear” has been a political catch phrase used to gather votes from a gullible public.

There is no conceivable manner in which social freedom can be fully restored, even to its former haphazard state, under the existing game of “every man for himself”. Technology has rendered the financial system (Price System) almost useless by producing more goods than can be utilized or sold.

Under the current economic system, the more technology we employ the fewer people we employ; the fewer people we employ, the more panic enters the social system.
How this came about and how it can be remedied has been tirelessly and repeatedly explained by Technocracy over the years. Yes, we have been ignored, but the physical facts and the physical problems remain the same. By ignoring those facts, the system sinks deeper into the blinding mire. The instinct of self-preservation is being used against our society.

Everything in the physical world moves only forward, unidirectionally, the scientists says. Fear of change halts our ability to adjust to the changing dynamics. “Let’s go back to the good old days” is a sentiment that is contrary to the laws of nature. And who were those ‘good old days’ really good for?

The current economic system is staggering to an eventual halt. What is most significant now is fear, the apprehension underlying the bold attitude and ‘adjusted’ numbers presented. Both minimize the enormous debt resulting in an illusory prosperity and a downhill path. 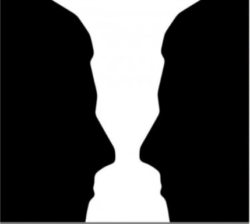 Fear is the constant companion of most citizens these days, and it is probably the least mentioned. The attitude seems to be that if you ignore the problem (hide your head in the sand if you will) it will go away.

The inability of the Price System to adequately deliver goods and services creates a division of ‘haves and have nots.’ Underlying the anger this issue creates is Fear, and this widespread fear is demoralizing our society.

By impartial, unemotional research, analysis, and synthesis Technocracy has documented a concept for a system which is compatible with technology, and which would eliminate many social ills and, very importantly, the scandalous waste of our finite resources. 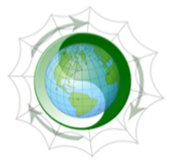