DOES TECHNOCRACY HAVE A PLACE IN THE CURRENT WORLD? First, a rebuttal regarding the Fearmongers is in order. There appear to be many people who are afraid of Technocracy’s ideas. Most of those who are writing negative posts about Technocracy have not done their research. Mired in the Technocracy of the 1930’s, they have not […] 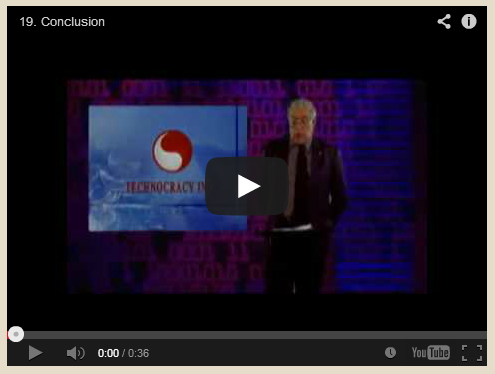 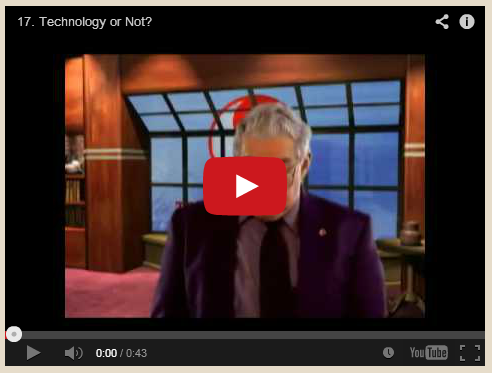 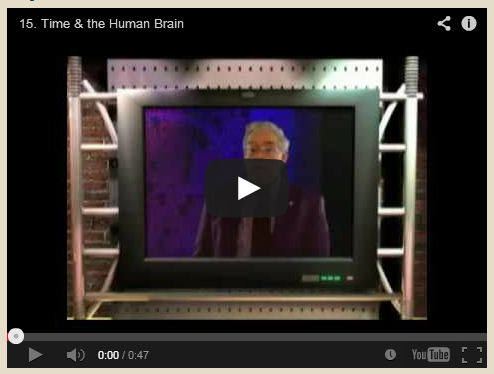 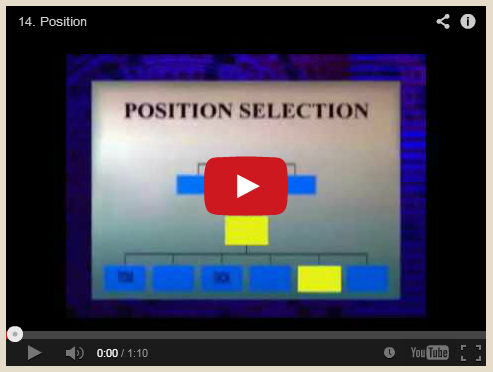 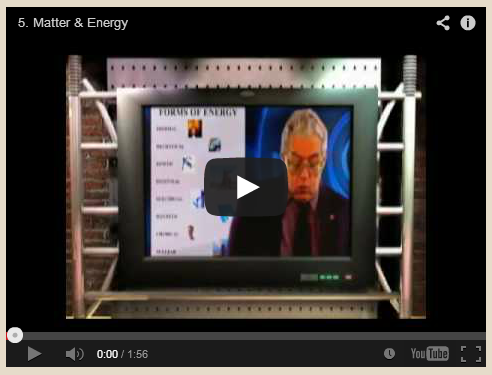 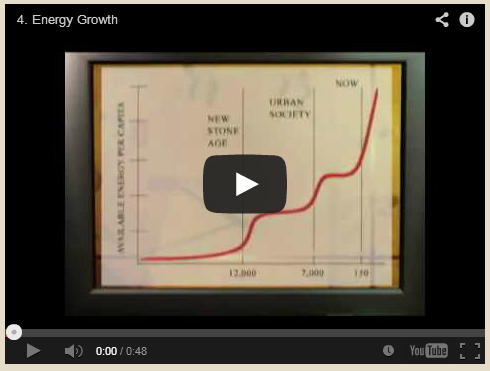 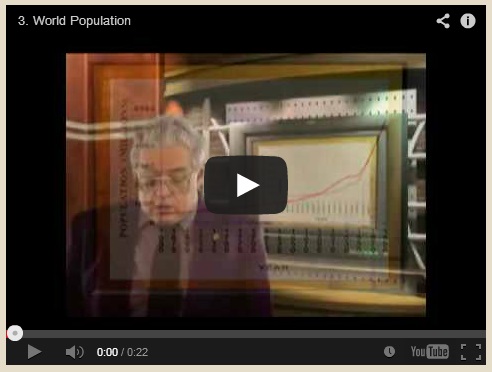 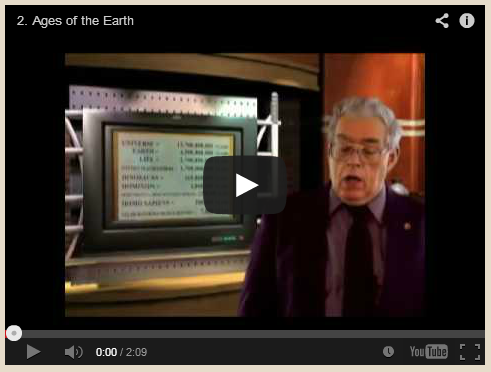 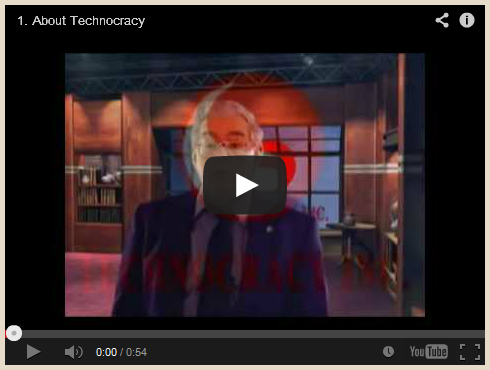