Does Technocracy Have A Place In This World?

Does Technocracy Have A Place In This World?

DOES TECHNOCRACY HAVE A PLACE IN THE CURRENT WORLD?

First, a rebuttal regarding the Fearmongers is in order.
There appear to be many people who are afraid of Technocracy’s ideas. Most of those who are writing negative posts about Technocracy have not done their research.

Recently, Technocracy was the subject of a rant on a conspiracy theorist show. There were two glaring problems with this: For starters, what this particular person was ranting about was an actual video game that has a “Technocracy” in it as the bad guys.

Problem Number Two is that the ranter did not even attempt to contact us at Technocracy’s Headquarters or CHQ for real information or a rebuttal. This in spite of the fact that we have written physical letters, emailed, and left several voice mails to see if they wanted to have an actual discussion about Technocracy.

With the above in mind, we are led to ask: Does a Technocracy have a place in the world? To answer that, we will see what some others think of Technocracy.

The Monad is Technocracy’s symbol.
It represents a balance between production and consumption, between humans and the environment. 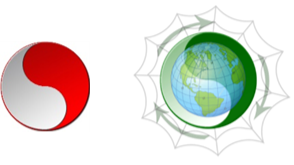 On one particular flight home to visit my family during college, I happened to sit next to an elderly professor of Ethics from our University’s College of Medicine. We ended up chatting (of course – I love befriending strangers lol) and he told me about a movement he was involved in called Technocracy. I wish I remember how he brought it up, because in hindsight it was random AF. His movement supported a “monetary” system based on energy instead of the money that we currently use. Okay *pause on this story* so here is the thing…

In the years since I came across Technocracy, I’ve casually brought up the idea of NOT using money in conversation, and people generally have very negative reactions. Their response is either to automatically associate the idea with communism (a huge fail on the part of humanity lol) or I get blank stares like, “what do you mean, no money. How is that possible?” Its unfathomable to most, and that is very concerning to me.

I find it worrisome because our monetary system is man-made, very particular and wack. It is quite easily used to enslave, control and limit us. No exaggeration, it absolutely has that potential. The history of money in our civilization began with simple bartering, moved to cowry shells as currency, then precious metals, paper, promissory notes and plastic.

The credit cards and debt, the fractional reserve banking, the interest rates and stock market, commodity trading, the money with nothing of value actually backing it except our “faith”, etc. are all part of a system that evolved over time to become what it is, and one that can theoretically evolve onward to something else. It hasn’t always been around! And it is not at all the only option for humanity. I mean I’m not saying that Technocracy is, but [geez], at least they’re trying something different!

Technocracy is a governmental system where society is led by scientists, engineers and experts, instead of elected politicians. Basically, a group of brains would approach running a country as one big engineering problem to solve – no political game playing, no sneaky financial system stuff, just optimal distribution of resources.

The Technocracy movement took off in the United States and Canada during the 1930s and 40s, when the US population was struggling through the Great Depression. Because Americans at that time witnessed the financial system implode before their very eyes, they were more open to radical new economic approaches and ideas.

The movement was founded by Howard Scott and defined as ‘government by technical decision making.’ It was popular enough to include over half a million members in California alone at its peak (see images below), but lost steam. I couldn’t really find a conclusive reason as to why that is though. Some say Roosevelt’s *New Deal took attention away, others say that the movement itself never really got organized enough to start making an impact.

I’m sure it would be difficult to straight up overhaul the entire establishment and try to implement something new, so there’s that; lol. I did come across an interesting tidbit about the movement being banned in Canada for its anti-WWII stance. Smells a little fishy to me, I’m sure there were war-profiteers and bankers then (as there are now) who would dedicate significant time and resources to preventing any such idea from picking up steam. Call it a conspiracy theory or call it real life!

*NEW DEAL – A set of federal programs designed to help the US population out of the Depression. The New Deal was based on three R’s: relief, recovery, and reform. It created jobs and gave people hope, although it actually did not achieve its goal of ending the Great Depression. 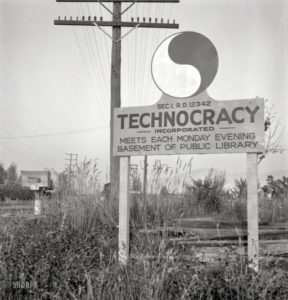 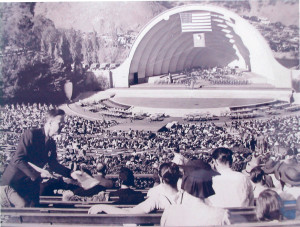 Technocracy’s entire approach centers on “an energy theory of value,” that the whole monetary system really actually breaks down to energy. Energy is the common thread between all production of goods and services and should be what we use as measurement instead of the price system we currently use. Straight from the horse’s mouth:

“Technocracy states that price and abundance are incompatible; the greater the abundance the smaller the price. In a real abundance there can be no price at all. Only by abandoning the interfering price control and substituting a scientific method of production and distribution can an abundance be achieved.”

So according to this, the whole price system is [messing] up the flow of resources. And ABUNDANCE MEANS NO REAL PRICE. It makes so much sense. I mean if something is abundant, if there is plenty of it, if it’s never really running out – then it should be free right? Like the sun, like water, like the food that grows out of the earth… I mean we literally pay farmers not to produce food right now! Our world IS full of natural resources and we do have plenty for everybody, that is just unfortunately not how it shakes out right now.

Most of the world’s resources are controlled by a very few and they are not sharing or playing nice. As a whole we are definitely wasting too much, using up resources like lumber and oil at an alarming rate because all decisions are based on generating the most money, not what is best for our collective futures. So, I get where Technocracy is coming from.

If you want to learn more they have a series of Technocracy 101 videos on their website. I find it interesting to at least hear out a farout solution to the world’s problems, although I do have my reservations about allowing one segment of the population that is not exactly known to be empathetic and compassionate (the scientists!) to run the whole show.
For those of you who still have a hard time imagining a world without money: the Incas created the largest and wealthiest civilization in South America without it. 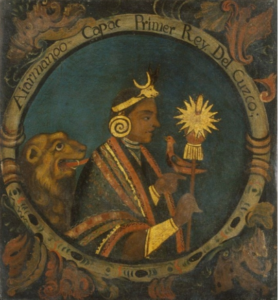 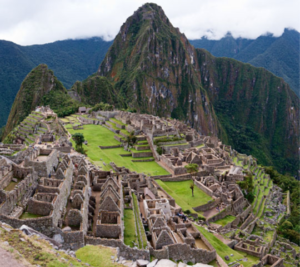 They were master builders and planners, who showed advanced architectural and agricultural prowess in their mountainside cities. But they had no money, and no marketplaces. Taxes were paid in labor, and the government provided all of the necessities to its people including food, tools, clothing and shelter. Anthropologists have guessed that they developed this sophisticated civilization without money because they focused on food production and land management instead of market economies.

Hmmmm sounds a little like Technocracy! I’ve often wondered how much useless and often harmful crap would stop being shoved down our throats if money wasn’t the motive. I legit read an article about cockroach milk being developed as some kind of superfood the other day. Someone clearly believes they are gonna get rich off that, and I just can’t even… 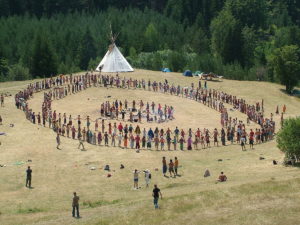 A couple weeks ago I met this hippie dude who was telling me about his experiences at The Rainbow Gatherings.
They are temporary communities of hippies that camp out for a month every year in different national parks.

They use no money, its barter only, and what he said that struck me was, “more than just exchanging things, its actually just a lot of giving.”
How novel? And how interesting the Rainbow Family – which promotes peace, freedom, equality, and love – is labeled a terrorist threat and heavily surveilled by the Depart of Homeland Security?

There are certainly those who would say this is impossible, that capitalism is the best way, that there are no alternatives because we have tried and failed in the past, and that it is this system that has led the world into prosperity. But capitalism is really just ONE ideology, primarily based in a service-to-self frame of mind. … I believe that we really have to be open-minded about what is possible, because we cannot create a better world if we cannot imagine one first.

Human innovation and creativity can potentially lead us to utopia, but will human nature always get in the way of it? Those are the real roadblocks that come to mind with all this – greed, corruption, scams and shams. They often discourage us from daring to dream so big. But what if the very nature of man were shifting and these possibilities were actually within reach? What if our monetary system was purposely created to bind and limit us, and we are becoming more aware of that by the day? Loads more to be discussed…
Technocracy’s Note – Come to our online meetings to hear more about Technocracy and discuss what you think the future should be.