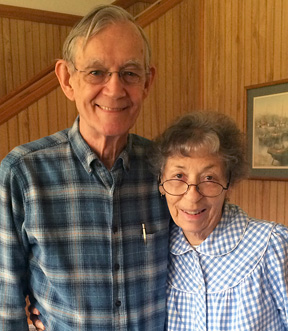 The Burnetts
Richard and Caryl were very active in Technocracy from the 1950s through the 1990s.  Until the late 90s the Internet was basically unheard of and social media?  That would have been the gossip column in the newspaper!  So to get the word out about Technocracy Richard and Caryl went door to door handing out pamphlets.  They were trying to educate people about the problems in the current economic and governance systems that were foreseen by the Technical Alliance in the 1930s.  Richard and Caryl held wonderful get-togethers and public speaking events that would attract hundreds of people.  Much of their social time was spent in Section meetings learning what they could do to help educate people about Technocracy.  They wanted people to know there is an alternative to the current governance system and inform them about the problems of a debt and greed ridden society. 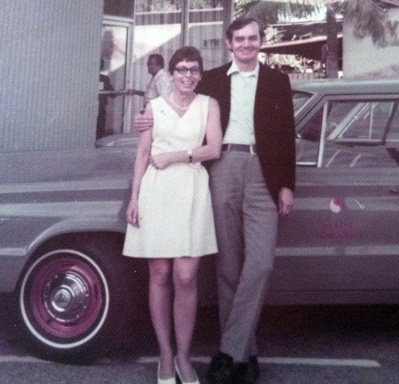 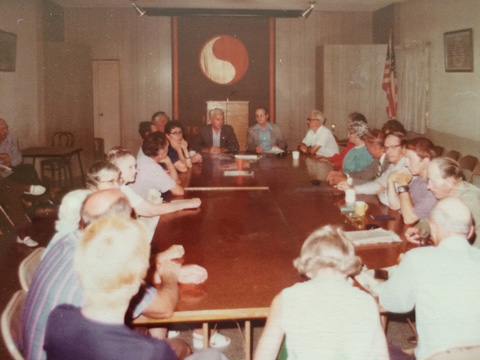 Richard and Caryl are both intelligent people and they assumed that if other people knew about Technocracy’s methodology they would want to be part of the change.  But this didn’t happen as quickly as Richard and Caryl believed it would.  Then World War II began in 1939 and the economy “picked up.”  People were having fun again, life was good, people were free, and there was an abundance due to all of the resulting technology.  After that people dismissed the information as too far out of their interests and too doomsday-ish.

What they didn’t understand is that what had actually happened to boost the economy is the government had started using debt as currency.

Richard and Caryl grew up during turbulent times.  The depression still deeply affected the country.  Richard was a good student and a kind boy with a strong desire to help people.  Carol was an outgoing athletic girl who knew she would make a mark on the world.

They met at a Technocracy meeting!  Both Richard and Caryl have a strong belief in something beyond this physical world as we see it right now.  That interest sparked something between them, and as Caryl said, “I took him home and wouldn’t let him leave!” 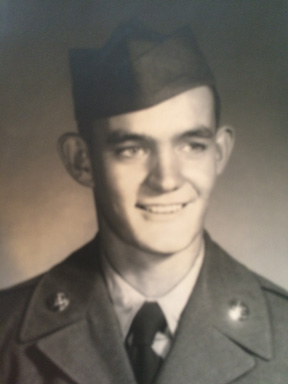 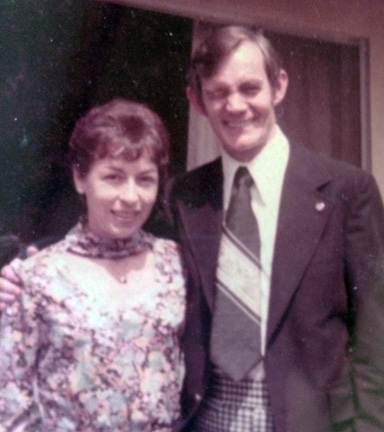 Richard Burnett – Richard was born in Chicago in 1933 and when his dad died in 1936, he moved to Colorado with his mom and a brother.  When Richard was 16, he began thinking about social issues.  He began reading serious books, and Science Fiction including George Orwell’s 1984; Earth Abides, by George R. Stewart; and The Nature of the Universe by Fred Hoyle.

After graduating from High School in 1952 at the age of 18, Richard moved to California to work at North American Aviation as “Richard the Riveter.”  Richard was drafted into the Army at the age of 19 and he was separated from service two years later.  Richard said, “The two most important events in my life were meeting my wife, Caryl, in 1973 and discovering Technocracy Inc. just after Christmas in 1955.”

In regards to the future, Richard stated, “Climate change is partly due to the misuse of the earth’s resources.   Instead of renewable energy sources, we have been using fossil fuels and nuclear energy – both being extremely damaging to life on this planet.  The planet has also been warming for several thousand years because we are coming out of an ice age.  We need to become collectively aware of our social problems and do whatever is necessary to solve those problems or humans may not be able to survive on this planet.”

Caryl (Stanley) Burnett – Born in 1930, Caryl was the first of three girls, with no brothers.  It was her responsibility to ‘break the ice’ in taking on new experiences for her sisters which facilitated her independent streak.  Caryl said, “My father was heartbroken not to have any sons, so he taught us girls his mechanical and ‘fix it’ skills starting with me, which facilitated my love of and caring for my cars and my homes throughout my life.”

At the age of 16 Caryl worked for a summer in a garment factory which securely planted her determination to go to college.  She worked her way through four years of college graduating with a B.A. in Psychology and Sociology. Macalester College had a great number of foreign students which produced in her an awareness of the different needs of individuals and societies, and it stimulated her inquiring mind.  Thus, 23 years later when Caryl was introduced by friends to Technocracy she was already ‘set up’ to ask questions of her teachers until she gained an understanding of the concepts upon which Technocracy was based.  This required that she think totally ‘outside the box’ of the concepts she had previously been taught by society.  By doing this Caryl stated, “I was able to ‘make the leap’ in understanding.”