Who are those “Others” and what do we blame them for?

A very short list of the many possible ‘blamees’

We blame anyone other than ourselves for the situations that we get into.

Sometimes it is not our fault;

Sometimes it is.  Blame is all about fear. No child blames another for a broken vase if they are not worried about getting in trouble.  No reasoning adult blames another unless they are afraid. 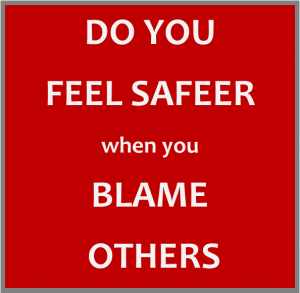 Rather than blame, how about researching?  What about acknowledging that “others” have a right to a different belief than yours, a different life, and different values.

Instead of BLAME, how about a mindset: such as: “They are different, but what have we in common, and how can we solve our problems together?  What is the highest priority, what is the solution with the most commonalities?”
What can we all agree on? 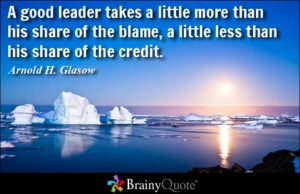 How many times could we have done something that would help an “other” neighbor, colleague, workmate, your children’s school mates, the homeless?  How many times instead, have we stayed in our own circle of class, culture, religion, neighborhood, intellectual ability rather than seek different viewpoints to expand our own circle of information and observation.

What can we personally do to connect our world to the “Others” world through positive acts?