Technocracy Inc. came up with some ideas and is inviting people to make these ideas reality.

A Web style energy collector that combines the technology of Solar, Wind, and Kinetic Energy harvesting.

This will appear similar to the web designed water capture technique. 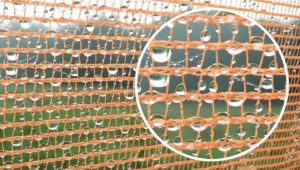 But, in addition to harvesting water, the web will be made of a conductor material that will capture solar energy and minute movements by wind or earth and translate those movements into energy.

I am not an engineer, but this idea makes sense to me to include all energy harvesting technologies to support and complement each other’s strengths and compensate for their weaknesses.

I do hope that whomever will create this harvester is going to use a Creative Commons License, at minimum after they have made their money back from the time and energy of creation.