WORK – What is the incentive to work?

WORK – What is the incentive to work?

WORK – What is the incentive to work?
by George Wright

A question that comes up often when I speak of Technocracy is: “If everyone is guaranteed all their needs, what is the “incentive” for people to work? The word incentive is key here. 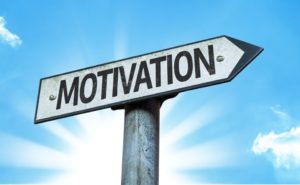 In a Technocracy, we will learn as young people to use our “initiative;” to realize that we contribute our talents to help support and continue on with this society.

We realize that the contribution years would only be for 20-25 years. All those years before and after are for us to do what we want with them. The younger years to be educated; to give us an option as to how or what we want to contribute. Some people would choose to continue their education, and if they gave back in some way using their knowledge that is perfect. 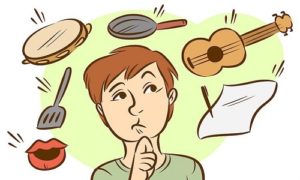 There will be plenty of time to enjoy all kinds of human activity from sports to traveling with our families. The later years, while we are still basically younger adults, the Continent (and possibly the world) is at our disposal.

What would we do with all our spare time? Lay around and watch TV, play video games, fish? 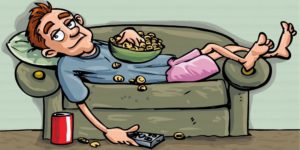 For a while possibly, but…. Some years ago, a distant friend and his wife had inherited a significant amount of money from one of her relatives. It gave them an opportunity to be released from having to make a living and indulge in things they could never do before. Traveling, shopping, visiting – so many things that previously were never considered. But after a while, those desires began to diminish, and they became restless.

To make this story a bit shorter, they began to look elsewhere for diversion. You see, humans like to be active when we are functioning at healthy physical and emotional levels – we can’t just sit on our backsides all day.

My friends gravitated out into the community and found organizations needing help, and in doing so they began to feel needed. Fulfillment isn’t just our possessions or the idea that financial wealth is the ultimate goal.

Given a reliable and secure environment, we humans shine. But like people having to live in their cars or tents and who worry about some place to poop; stressed humans will sometimes turn that productive energy into destructive energy, either inwardly, against themselves, by drugs and other energy depleting methods or outwardly with violence against others, vandalism, or just spreading negative divisive thought. 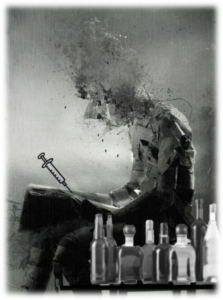 The word “freedom” is so often used to describe the benefits we have now. That word has several arterials branching out from it. For instance, we are free to damage the environment; to cheat and take advantage of others. But the least understood of all, is that we are only as “free” as our pocket book.

That pocket book connection would not be there in a Technocracy. We are free from having to “make a living,” to having all the advantages possible in our new technical age that we now find ourselves.