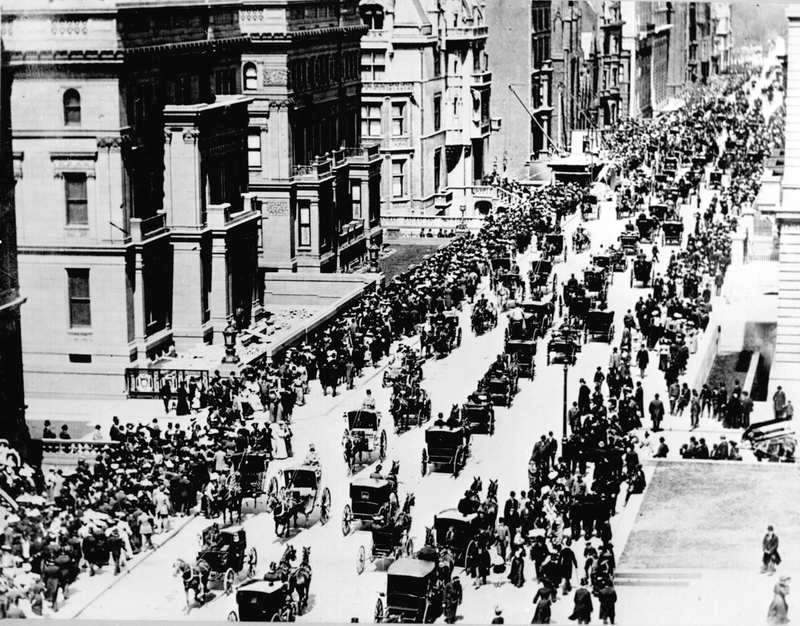 The History of Technocracy

During the two hundred thousand years prior to 1900, the biological progression of man, in his struggle for subsistence on this earth, had advanced so far that the total world population in that year reached the approximate number of 850 million.  100 years later the world population had reached about 1800 million.

There was Struggle to Find Balance 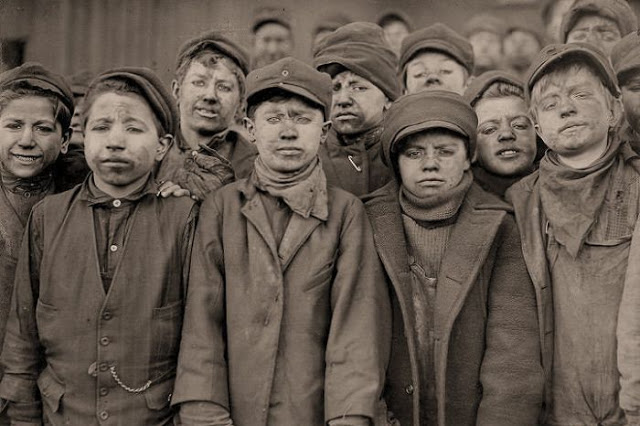 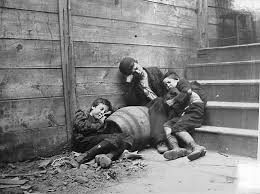 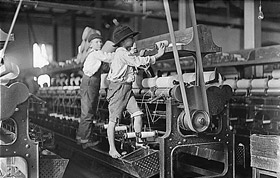 Most of this increase had been made possible by the social introduction of technology (including medical technology) in the machine age. Even with all the technological advancement and resources, society failed to find balance. Our country found itself with an economy of plenty while existing in debt and unemployment

The Birth of Technocracy 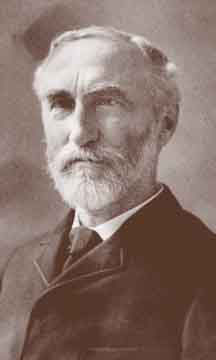 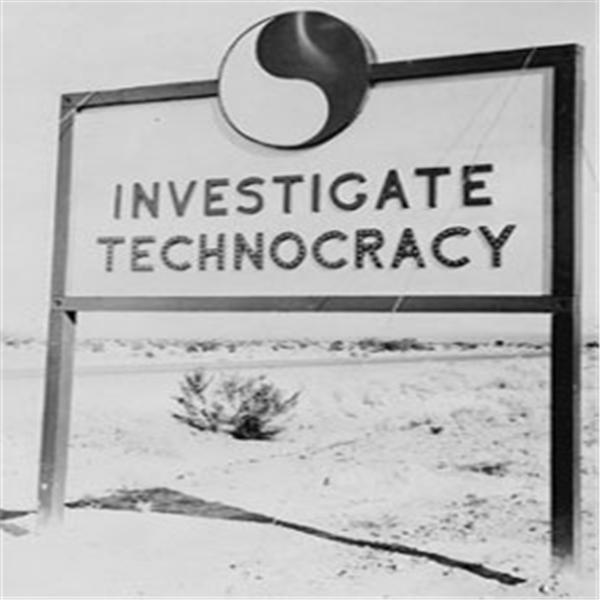 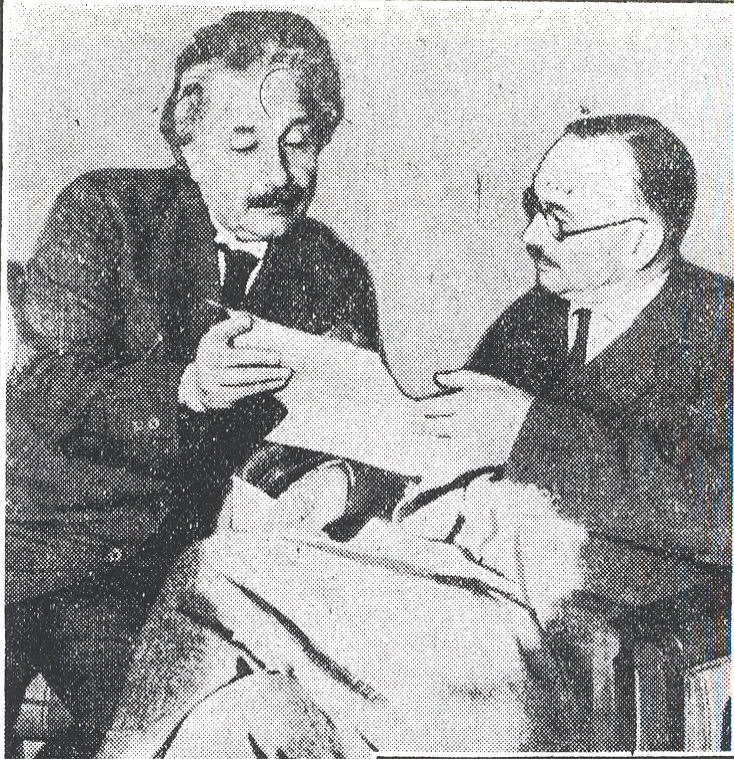 Technocracy first began in 1919 in New York City in response to the dissatisfaction of with the economic hardships.  The organization was known as the Technical Alliance of North America.  This group included such people as Howard Scott, an industrial engineer and Director in Chief of the Alliance, Thorstein Veblen, a distinguished educator in the field of social science, sometimes called the ‘stormy petrel of American economics, Charles Steinmetz, known as the Wizard of General Electric, and other highly regarded men and women in science, education, architecture, mathematics and medicine.

It became necessary to guard the studies and design of the Technical Alliance, and in 1932 Technocracy Inc. was organized as an informational and educational volunteer membership organization.  Technocracy Inc. went public to inform the citizens of North America that the depression was a direct consequence of a money system being unable to cope with the use of advanced technology. 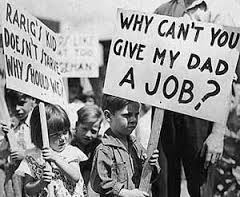 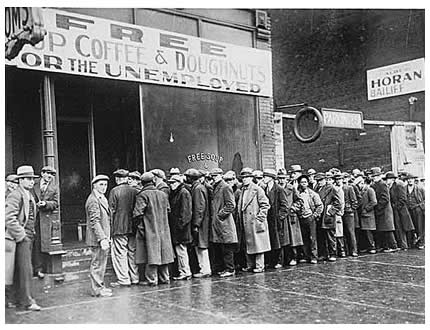 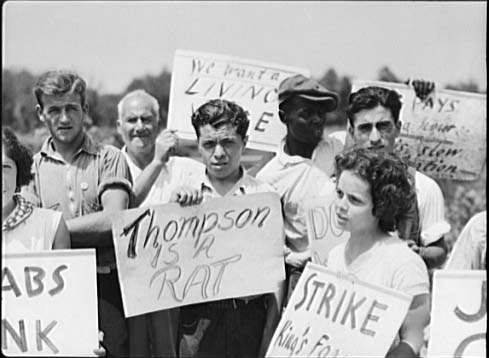 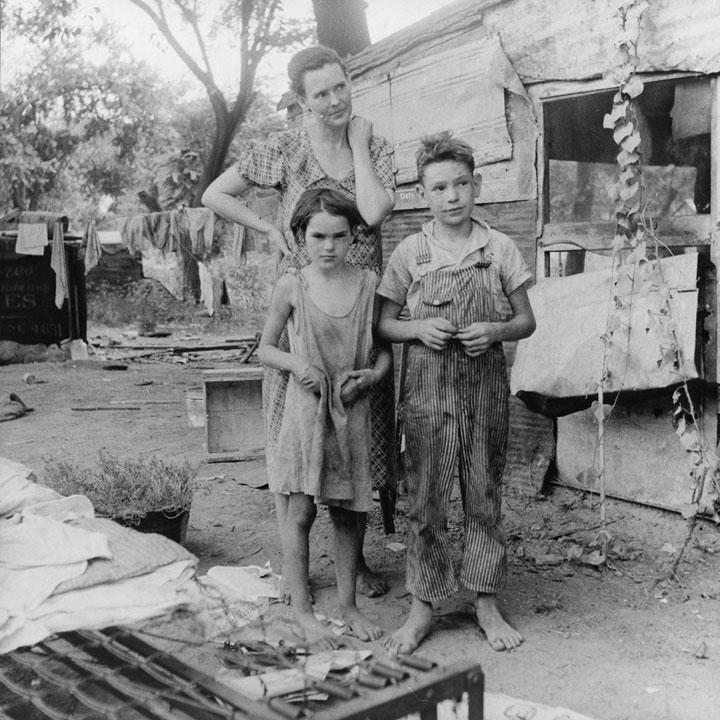 Around 1932 half the population lost homes and unemployment doubled and tripled. Technocracy was being hailed as a solution to unacceptable conditions. This was referred to as the revolt of the unemployed. Technocracy was starting what was called the Bloodless Revolution. 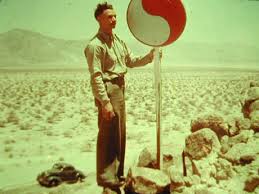 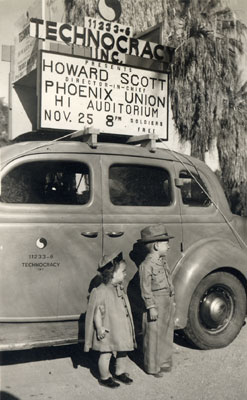 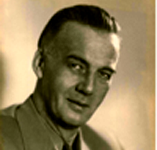 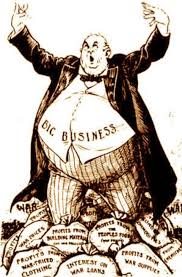 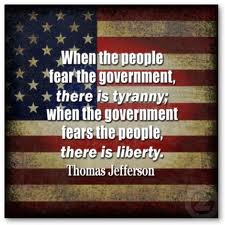 Technocracy Inc. has remained active since its incorporation in 1932.  It is our Mission to show people the Plan for a better system of government and social structure.  This plan will help our society control our technology instead of it controlling us!

The old system clings to an outdated economic structure that uses our technology for the purpose of profiting for the few at the expense of most.

In this era, 98% of all work is done using technology at all levels.  We should demand that all of our citizens benefit – not just those who control our technology through the continued confines of our present method of production and distribution.