Technocracy in a small nutshell 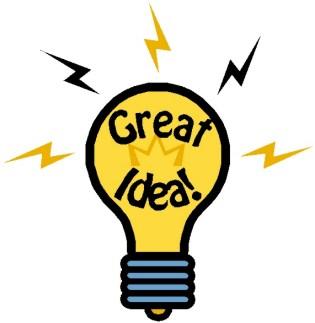 Many people want an ‘elevator speech’ version of what Technocracy is all about.  You have the fear mongers saying one thing, you have misinformed people saying another and it can get confusing.

Technocracy is a many layered idea and can take a long time to explain fully, but…. here is the kernel.

Technocracy is an organization that was started in 1918 by a group of doctors, scientists, educators and other professional, well-educated people in response to the indications that the new technologies and industrialization changes would strongly affect both society and the environment.

They created a plan that would help to offset the damaging effects of those changes.  This plan called for confirmed scientific knowledge to be the first criteria in making decisions in planning for the future.

Image by Living outside the Matrix

Not popular vote, not profit, not emotionalism, but strong reasoned and scientific data which would convey which decisions, in many areas, would have a better outcome for society and the environment.